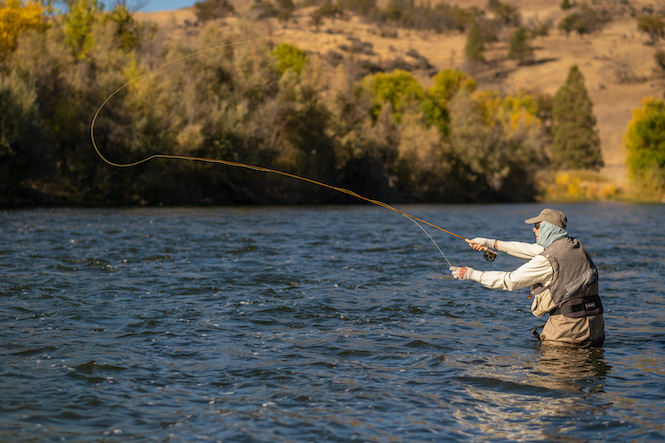 The Arkansas Game and Fish Commission (AGFC) is the government commission for the preservation of the Natural State’s wildlife.

According to Booth, and the budget manual released by the state’s legislature, the purpose of the revenue increase is primarily for much-needed maintenance and upgrades, including the commissions’ IT infrastructure.

The commission says that in recent years they’ve been forced to react to economic conditions as their budget didn’t accommodate the upgrades and maintenance Arkansas’ fishers deserve. More revenue would mean more freedom to focus on the future and growth of hunting and fishing within the state.

The AGFC plans to renovate three lakes (unnamed in the manual) with the proposed increase. The AGFC also plans water quality improvements on 200 miles of streams and rivers and improves fishing habitats on 30 of the state’s reservoirs.

The legislature is to decide on the fee restructuring during the annual budget meeting which is slated to occur on January 9th.

How Much Will an Arkansas Fishing License Cost?

Director Booth states that at the moment, the commission hasn’t decided on the proposed restructuring.

The AGFC currently has a budget of $166.2 million per year. They hope to collect an additional $15 million in revenue from the fee increase.

A resident fisheries conservation license (FSH) currently costs $10.50, a price implemented in 1984. Adjusted for inflation, that would be almost $30 today. However, the Director promises the increase “will not be anything that extreme.”

It’s likely the commission and the legislature will take the time between now and January 9th to work together on a proposal that will make its way through the legislature.

According to Sen. Terry Rice, R-Waldron, the legislature, and the commission are well aware they need to get the number right.

“You can't come back and do [this] every year either, so you got to get as big a bite as they feel like they can sell to the legislature and to the public. If you price yourself out, you've got trouble with people.”