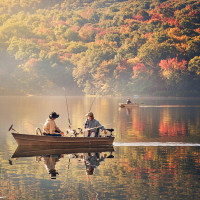 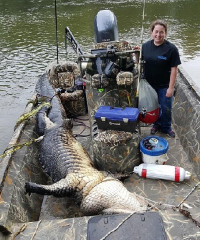 Sep 30, 2015 - War Eagle customer Nick Jones was gracious enough to share an email note about his new War Eagle Blackhawk 2170 and how it helped him land a 780-pound alligator in South Carolina earlier this year.